In 2006, we reconstructed measuring station No. 3 in the tram engine test plant for Dopravní podnik hl.m. Prahy, a.s. (Prague Transit Company). It is used for testing the operating parameters of all engines (TE 022, 023 and 026) after repair prior to their installation into tram chassis.

The original analogue system of actuating, measuring and controlling circuits has been transformed into a digital one with resulting measuring accuracy class 1. The original feeding motor-generators and testing bay equipment have been retained. The new technology is placed in the original control desk cabinet (the uniform design of the control room has remained unchanged) and in three new smaller switchboards.

Non-standard conditions are now reported in two modes – ALERT (the operator responds to this at their own discretion) and FAILURE (the system acts autonomously as soon as dangerous limits are reached). In 2009, another measuring station, No. 5, was reconstructed in a similar way. As a result, the parameters of heavy-duty TE 036 engines (P = 70 kW) can be tested there now.

By reconstructing the measuring station we were able to meet the broader requirements for setting of test parameters, which amount to more than forty in five different configurations of the given tested engine and loading generator. 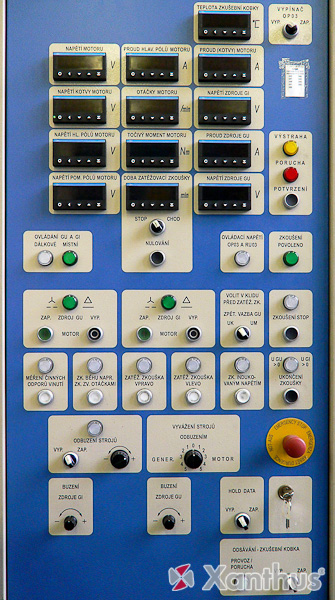 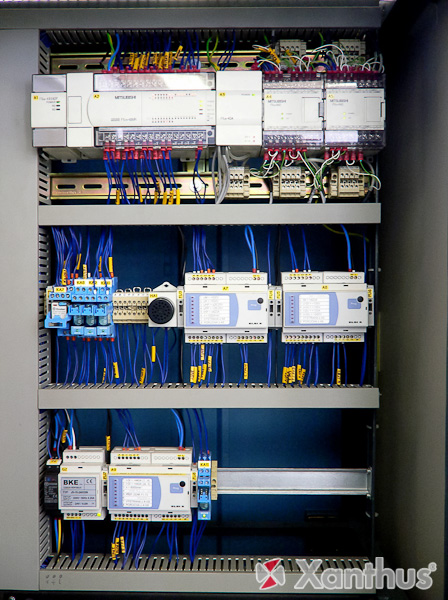 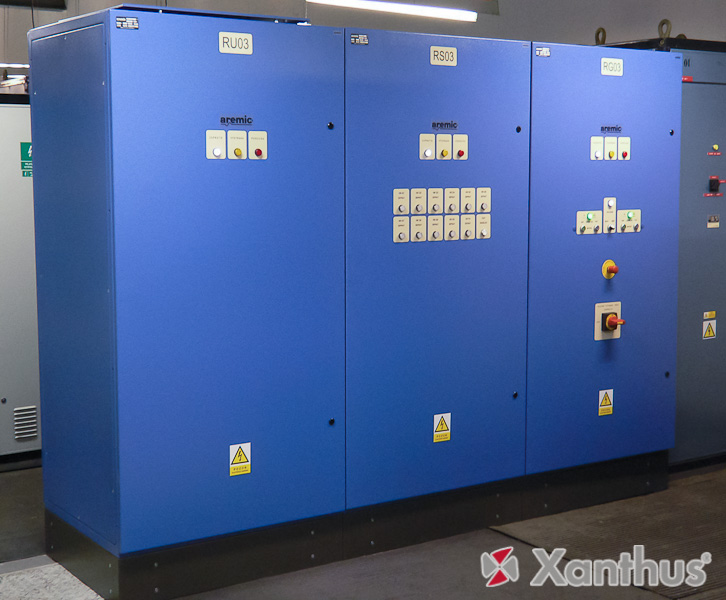 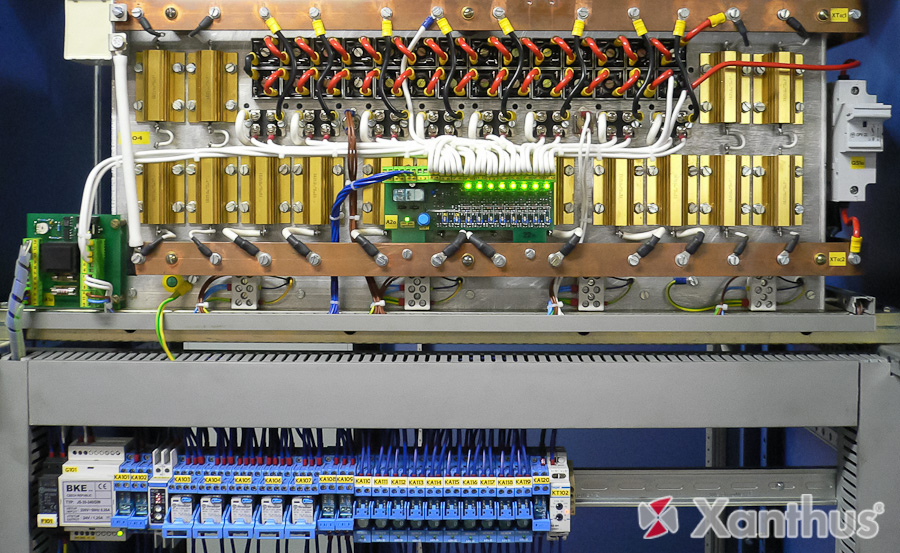 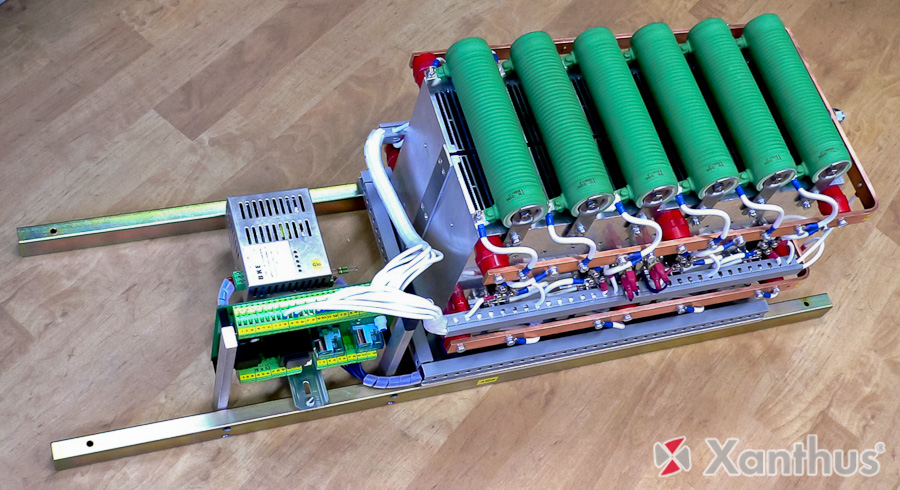 Control and information system for bus transport. It utilises a GPS system for localisation of buses.